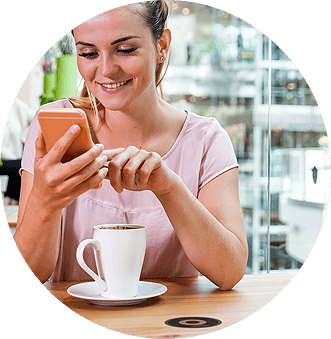 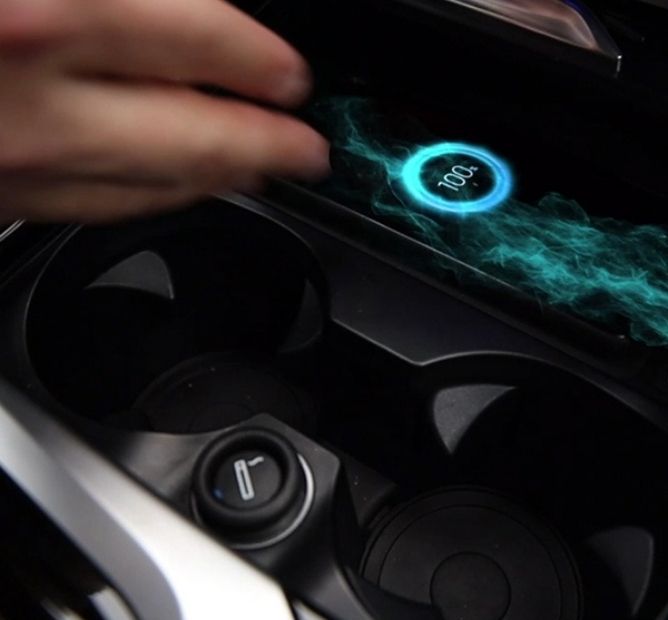 The idea behind the Qi is that all mobile devices carrying the Qi stamp are compatible with all Qi chargers. Unlike charging cables, this eliminates the need for different cables, chargers, or adapters when charging a mobile device. As technology continues to advance and the need for seamless connectivity is constantly rising,  the demand for seamless and universal wireless power solutions continues to grow in the smartphone arena and beyond.

As a result, wireless charging has become a standard feature for mobile devices, which, in a broader sense, has made in-car and in-vehicle wireless charging systems a standard embedded feature in millions of vehicle models that are already on the road today. Additionally, most smartphones and small personal devices such as headphones, smartwatches, or even non-invasive personal medical devices come equipped with Qi wireless charging capabilities.

Some are surprised to hear that wireless charging has been available in mobile phones for several years before the Apple announcement in September 2017. In fact, Samsung introduced its first commercial wireless charger for Droid Chargeback in 2011. Samsung also developed a Galaxy S4 wireless charging cover & mat in 2013.

Looking at this growing list, it seems safe to say that all leading mobile phone models in the market come with embedded with wireless charging, making wireless charging the standard for power.

Editors note: This post was originally published in June 2018 and has been updated to reflect newer phone models coming to market for your convenience.