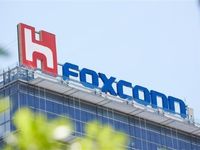 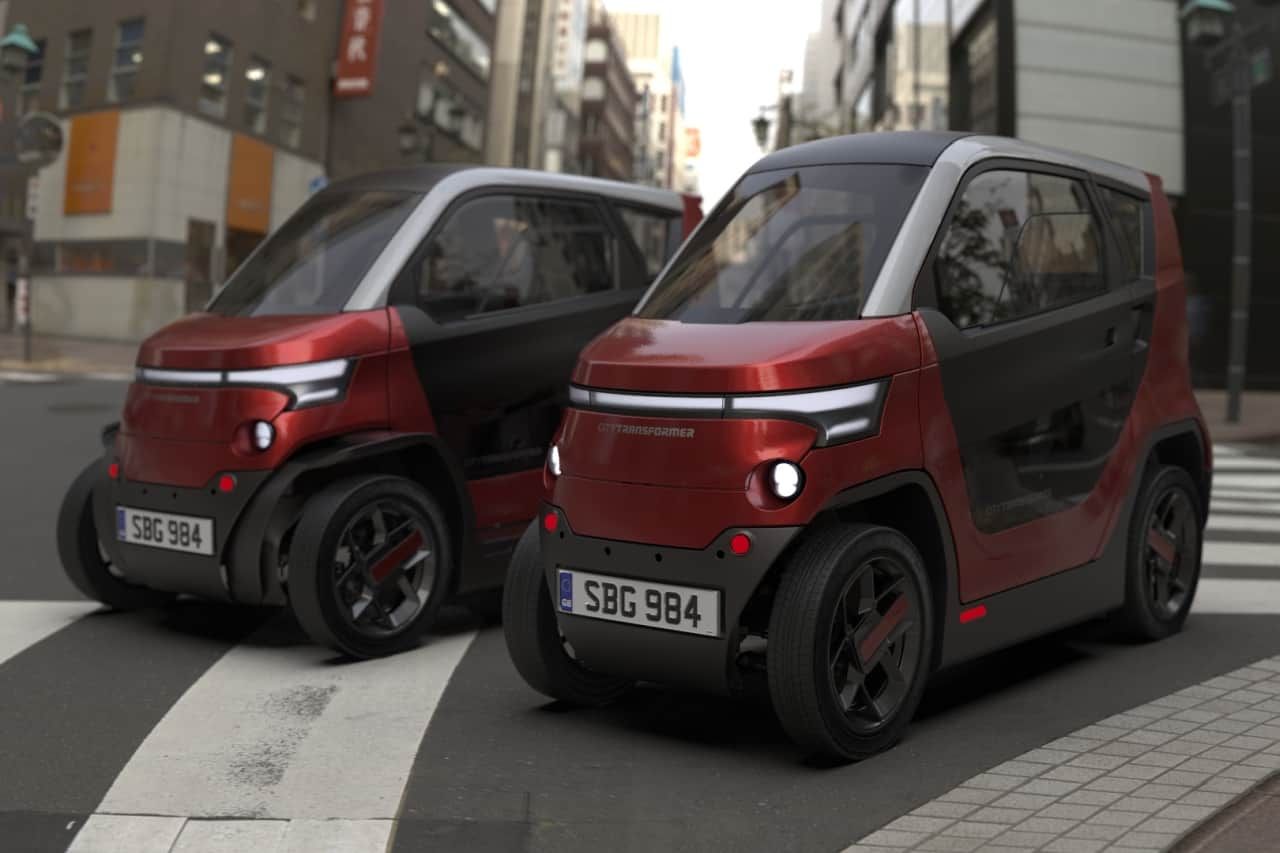 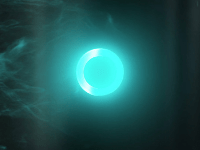 Powermat Technologies, the global leader and developer of advanced wireless charging technology, announced today that J21 Corporation will be the company’s official leading distributor for Powermat’s technology in Japan. 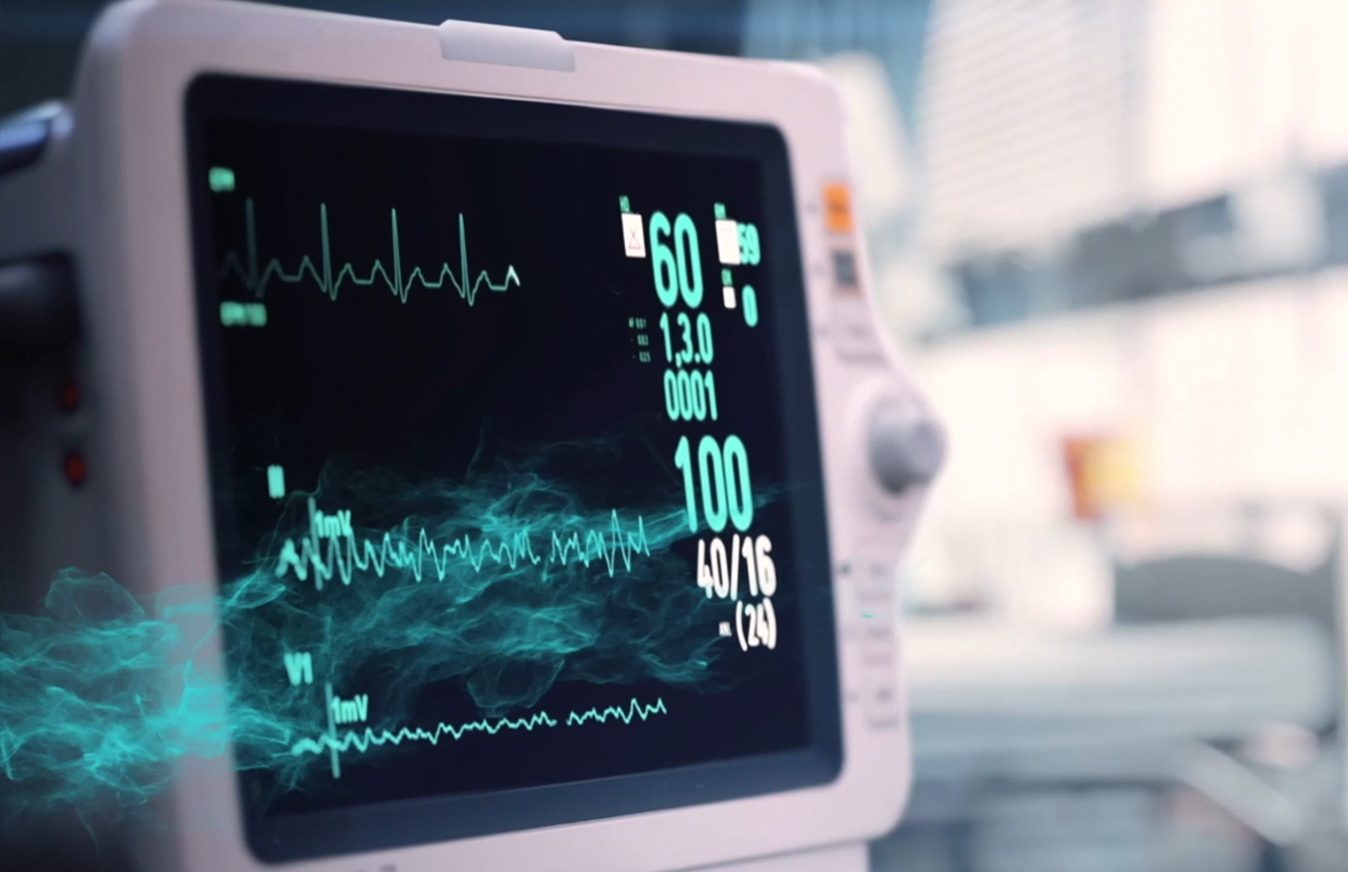 NewPace Ltd., the developer of advanced cardiac rhythm management technology, will leverage the company’s patented wireless charging technology which will be embedded in their newest devices. 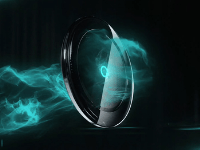 Powermat Technologies Announces Investment in Shenzhen China and Opens a New Chinese Office, to Increase the Expansion of Wireless Charging Technology in the Region

The increased demand for wireless power innovation leads Powermat to expand its local footprint with a new official innovation office in Shenzhen, China. 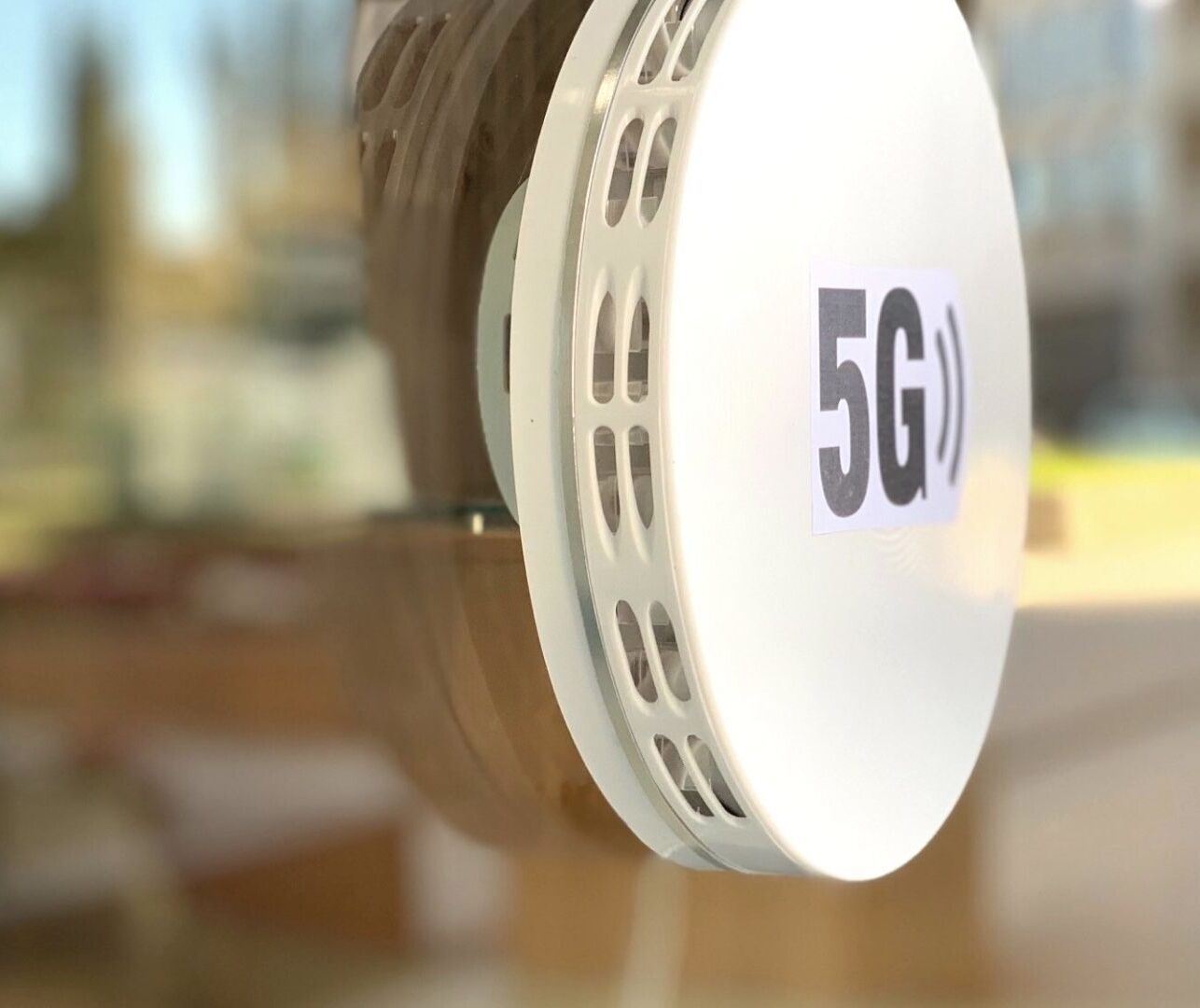 The platform, designed for self-installation, automatically learns the distance between the receiver and transmitter and calibrates accordingly.  The result is a dynamic system suitable for residential and industrial 5G repeater installations.

“With our aim to build service robots for commercial businesses, this technology will provide us an edge in building robots for harsh outdoor environments with longer service life,” said Mr. Jatin Sharma, CEO and Founder of Jetsons Robotics. 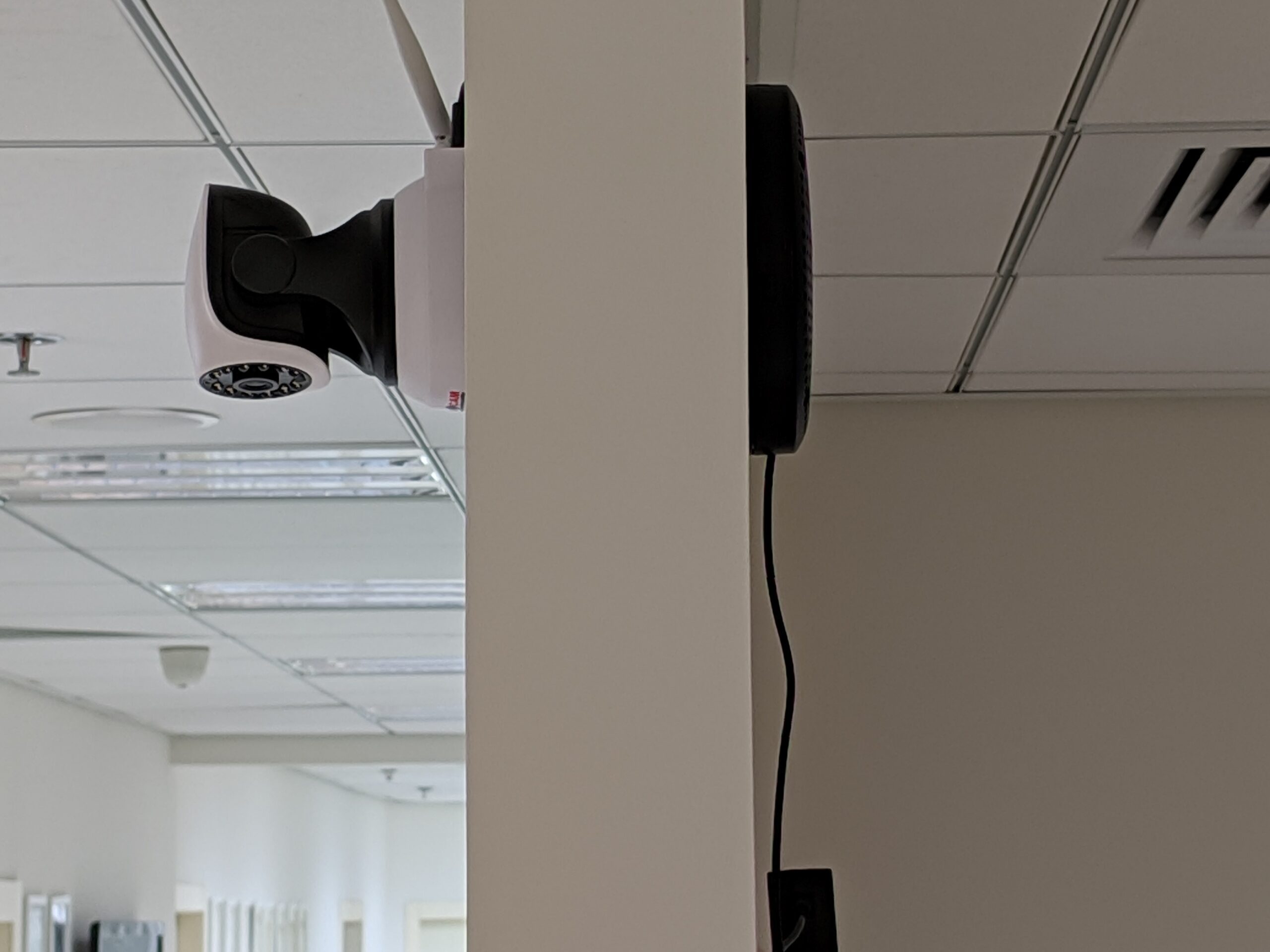 “What we are learning from our clients is that many of today’s products that require mid-range and drill-free wireless power are in need of a cost-effective and seamlessly integrated solution”, said Elad Dubzinski, CEO at Powermat. 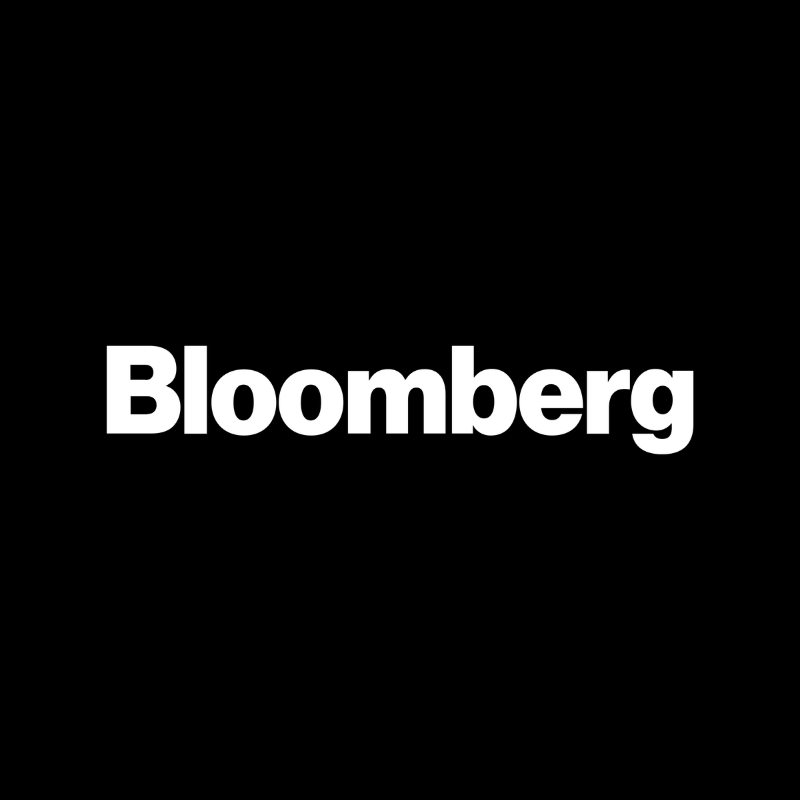 Powermat Technologies Expands to India With New Office in Gurgaon

July 21, 2020 “Powermat recognizes the importance of being local. Our new presence in India will allow us to expand our global reach while being in-tune with both present and future technological challenges and requirements”, said Elad Dubzinski, CEO at Powermat. 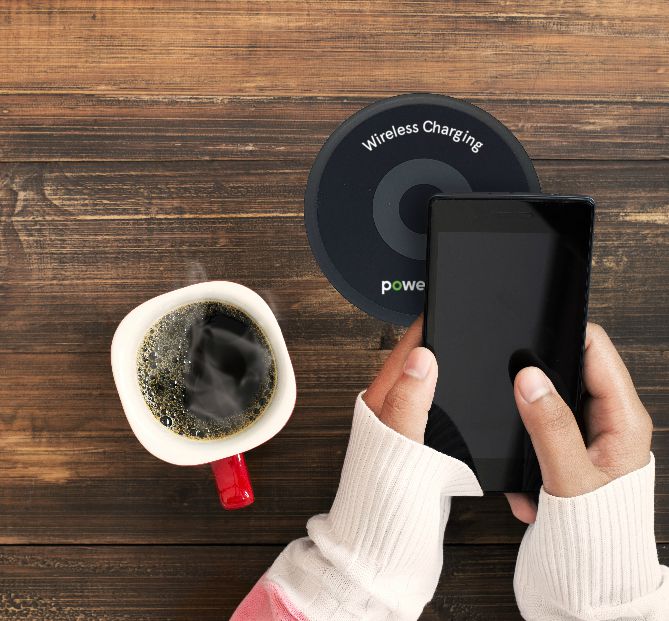 “Powermat is excited to offer the reference design of AgileInductive™ technology, a flexible wireless charging platform that will make it easier than ever for businesses and home users to enjoy a seamless inductive charging experience with no drilling or screws required”. 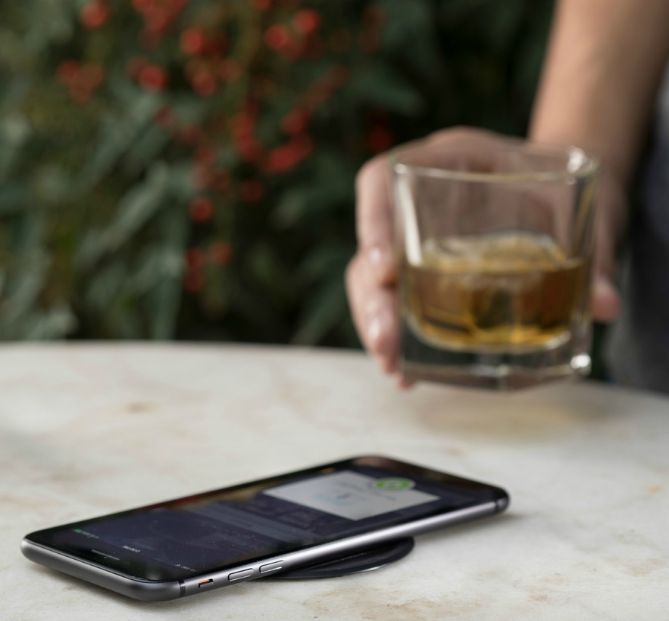 “Powermat is continuing to pioneer inductive wireless charging development, delivering fast and universal technology to both mobile providers and consumers”. 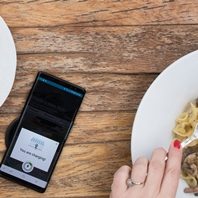 “2018 will be the year for inductive wireless charging to surge, and Powermat’s technology is a key factor in this market,” said Elad Dubzinski, Powermat CEO. 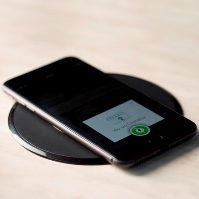 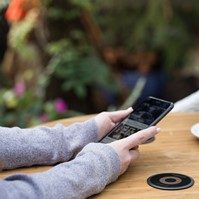 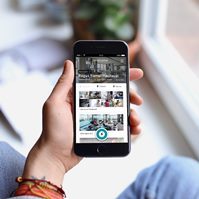 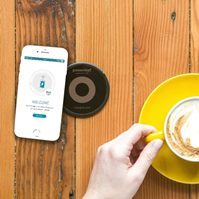 With the news that the new iPhone series will support inductive wireless charging, Powermat is excited to announce that consumers will be able to seamlessly charge Apple’s newest smartphones on Powermat Charging Spots located around the world. 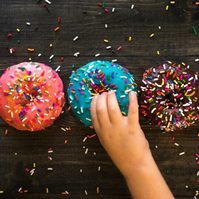 New wireless charging Charging Spots are now available at Dunkin’ Donuts in Warsaw. Dunkin’ Donuts is a modern and popular establishment, especially among young and active people who are natural users of Powermat. 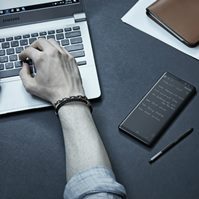 Powermat Technology to be Embedded in Samsung Galaxy Note8

Samsung announced today that Powermat’s Inductive Wireless Charging will be included as a standard feature in their newest phone, the Galaxy Note8. 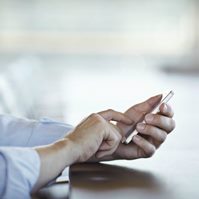 Dan Stone, CEO Of CompuCom, Appointed Chairman of The Board of Powermat

Months after appointing Elad Dubzinski CEO of Powermat, the Company has appointed Dan Stone, CEO of CompuCom, Chairman of the Board. 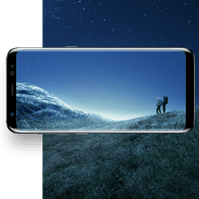 Samsung To Include Wireless Charging As Standard Feature In Newest Phone

Samsung announced today that Powertmat’s wireless charging would be included as a standard feature in their newest phone, The Galaxy S8.

In the wake of recent news that Apple has joined the Wireless Power Consortium, Powermat announced that the company would be ready to support iPhones with whatever wireless charging protocol Apple employs. 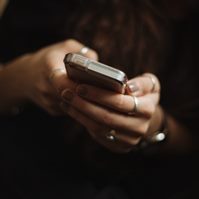 Powermat Technologies, a global leader in wireless power solutions, today announced that its board of directors has unanimously named Elad Dubzinski as the company’s new Chief Executive Officer. 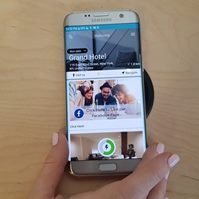 Given the world’s latest and greatest mobile technology has been unveiled at MWC in Barcelona for almost three decades, it should come as no surprise that Powermat played a prominent role in this year’s event when Samsung, the world’s largest smartphone manufacturer, announced that its new Galaxy S7 devices will be embedded with wireless charging technology.