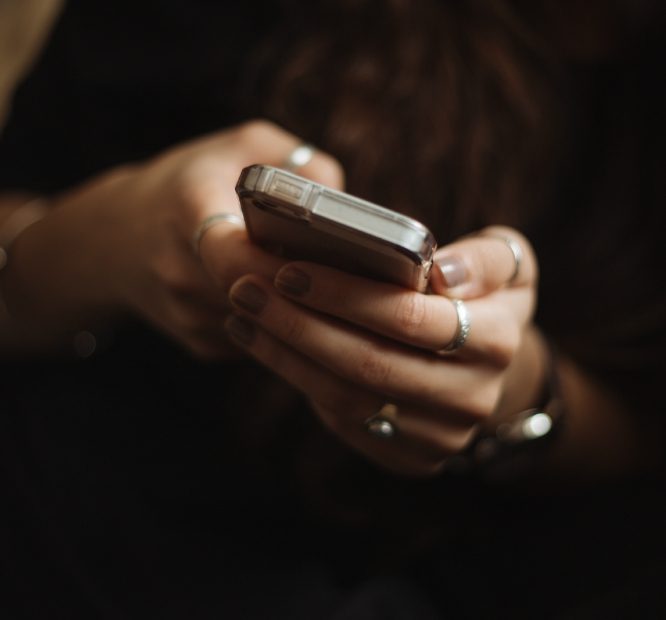 Mr. Dubzinski was welcomed in a formal announcement to company's shareholders and employees.

Mr. Dubzinski joins Powermat from Lucid where he served as COO, responsible for all business operations, worldwide sales and marketing. As COO of Lucid, Mr. Dubzinski established successful business relationships between Lucid and leading tier 1 mobile suppliers worldwide, delivering Lucid’s technology to hundreds of millions of mobile users. Under his leadership Lucid developed next generation of power saving solutions; making Lucid both the technology and innovation leader in its field.

Prior to joining Lucid, Mr. Dubzinski was the CEO of Extreme Reality, XTR3D an enabling technology that supports people’s interaction with computing devices by responding to their body motions. Mr. Dubzinski serves as a Board Member and Share Holder of Screenovate, Ohalo College as well as in the advisory boards of multiple technology companies.

“Powermat captivated the imagination of consumers and the entire world when it burst onto the scene in 2009 because it solved the very real universal problem of insufficient battery power to keep pace with the functionality of our smartphones,” said Dubzinski. “With partners like Starbucks and GE, the company was poised to solve the problem which only gotten worse with time. Our challenge now is to get back on track and deliver on the original promise of Powermat. We are excited to do just that,” he added.

Powermat is the pioneer and leader of the wireless power industry. Enjoyed by millions of consumers worldwide, Powermat’s technology is the platform of choice for such global leaders as Duracell, General Motors, AT&T and Starbucks.