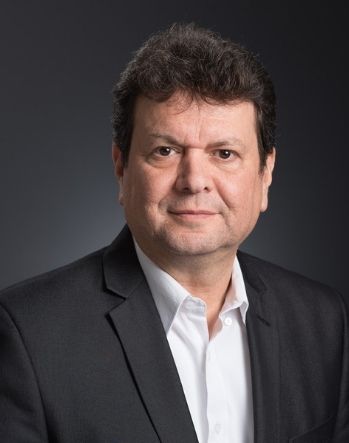 Adiv joined Powermat in 2020, bringing with him over 30 years of experience in innovation leadership. Mr. Baruch is also the active Chairman of the Institute of Technology and Innovation in Israel, the Chairman of Elad health care solutions, Elad systems, and a few more publicly-traded companies in Israel (TSE) and other exchanges (NASDAQ, OTC, HK) as well as leads the Young Entrepreneurs Organization in Israel.

Adiv was a founding member of Ness Technologies and served as a board member of the Bank of Jerusalem. Throughout his career, he has led tens of mergers, equestrians, and capital raises of over a Billion dollars as well as held his own philanthropic organization and has been a YPO member for over 17 years.

Adiv served in the Israeli Navy and holds an Engineering degree from The Technion Israel Institue of Technology. 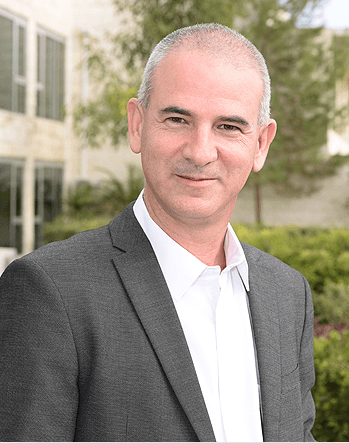 Elad joined Powermat in 2016. He brought with him over 20 years of experience in building business strategy and worldwide sales, gained from holding multiple executive roles, including being COO of LucidLogix Technologies and CEO of Extreme Reality. He currently serves as a board member of several technology companies.

Elad holds a BA in Economics from Tel Aviv University. 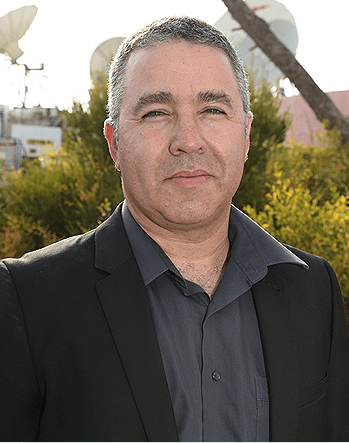 Itay joined Powermat in 2017, with over 25 years of experience serving as CTO in both large companies and startups. From 2011 until 2017, he managed consulting firm ISC, providing technology and IP consulting services to tier one technology companies. He also served as CTO of the Power Matters Alliance, a global, not-for-profit industry organization working to advance a set of standards and protocols for wireless power transfer. Previously, Itay had served as CTO of Modu, a startup that pioneered the concept of modular handsets. Prior to that, he was CTO of the Mobile Connectivity Solution BU at Texas Instruments, and held leading positions in Texas Instruments WLAN BU and Libit Signal Processing. 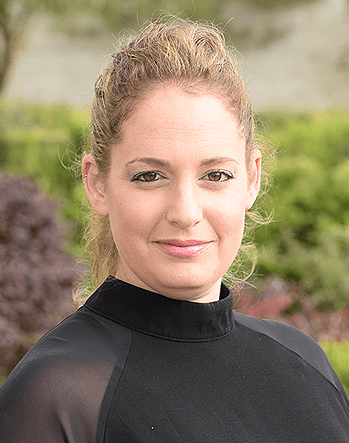 Aya joined Powermat in 2012, bringing with her over 15 years of product experience in the fields of multidisciplinary product development, image processing and data analytics. Prior to joining Powermat, she held multiple product management and product marketing roles in leading global companies, such as Applied Materials (NASDAQ, revenues: $9 billion), and NICE (NASDAQ, revenues: $1 billion).

Aya holds a BSc in Bio-Medical Engineering and an MBA in Technology Management from Tel Aviv University. 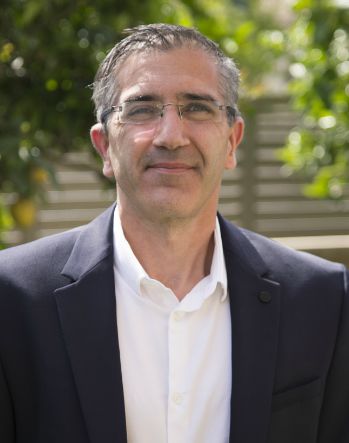 Kfir joined Powermat in 2015, bringing with him over 10 years of experience in global Hi-Tech accounting roles and over 12 years of academic experience as an Accounting Professor at Ben-Gurion University. Prior to joining Powermat, he held multiple accounting and financing roles at Intel (NASDAQ, revenues: $70 billion). 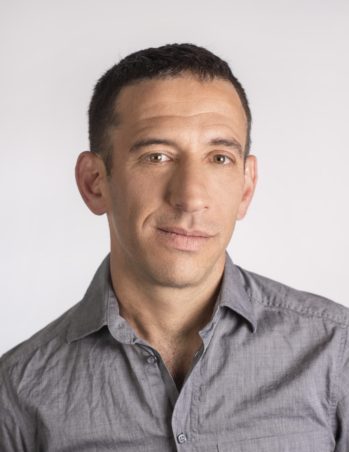 Guy joined Powermat in 2009, bringing with him over 15 years of experience in research and development and managing development teams. Guy has led the Powermat R&D team in the implementation of the first automotive industry in-cabin wireless charging system. Guy is the inventor of 18 wireless charging patents. Prior to joining Powermat Guy held multiple research and development positions in Gamatronic.
Guy holds a Bachelor of Engineering in Electronics from Jerusalem Collage of Engineering 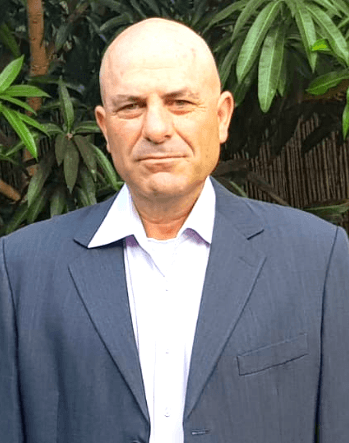 Ronen joined Powermat in 2019, bringing with him over 20 years of experience in senior Global Sales and Marketing positions. Prior to joining Powermat, he held multiple executive positions including VP Sales at Direx-Initia, Director of Sales in Hanita Lenses and CEO of Lumenis Pvt.

Ronen holds an MBA in Sales and Marketing from the University of Phoenix, AZ and a B.Sc. in Material Engineering from Ben-Gurion University